Today we present an interview with Valery Sushkov, the Minister of the Post, who has headed the new structure generated by the Decree of the Prime Minister of the North Barchant Igor Beloff of May 22, 2020.

Hello, Mr. Sushkov! Congratulations on your appointment as the head of the Post Office Department of the Kingdom of North Barchant. You are a new person in the barchant politics and we would like to introduce you to our citizens. Please tell us about your main area of expertise.

Thank you for your congratulations! I am a traveler and explorer with 30 years of experience in the tourism and entertainment industry, I’ve implemented various travel, restaurant and hotel projects. I have wide experience as a travel marketer, restaurateur, hotelier, sommelier and radio amateur with 30 years of experience of operation on the air. I’ve participated in more than 100 different expeditions in 50 countries of the world on 6 continents. I’ve swum on the submarine in the Red Sea and dived in the Indian Ocean. I’ve flown in the balloon. I’ve conquered the South Pole and the highest peak in Africa Kilimanjaro. I’ve headed the expedition of radio amateurs in Greenland and Iceland. I’ve discovered the uninhabited island of Riesco in Chile and the island of Ushakov in the Russian Arctic for the world community of radio amateurs. 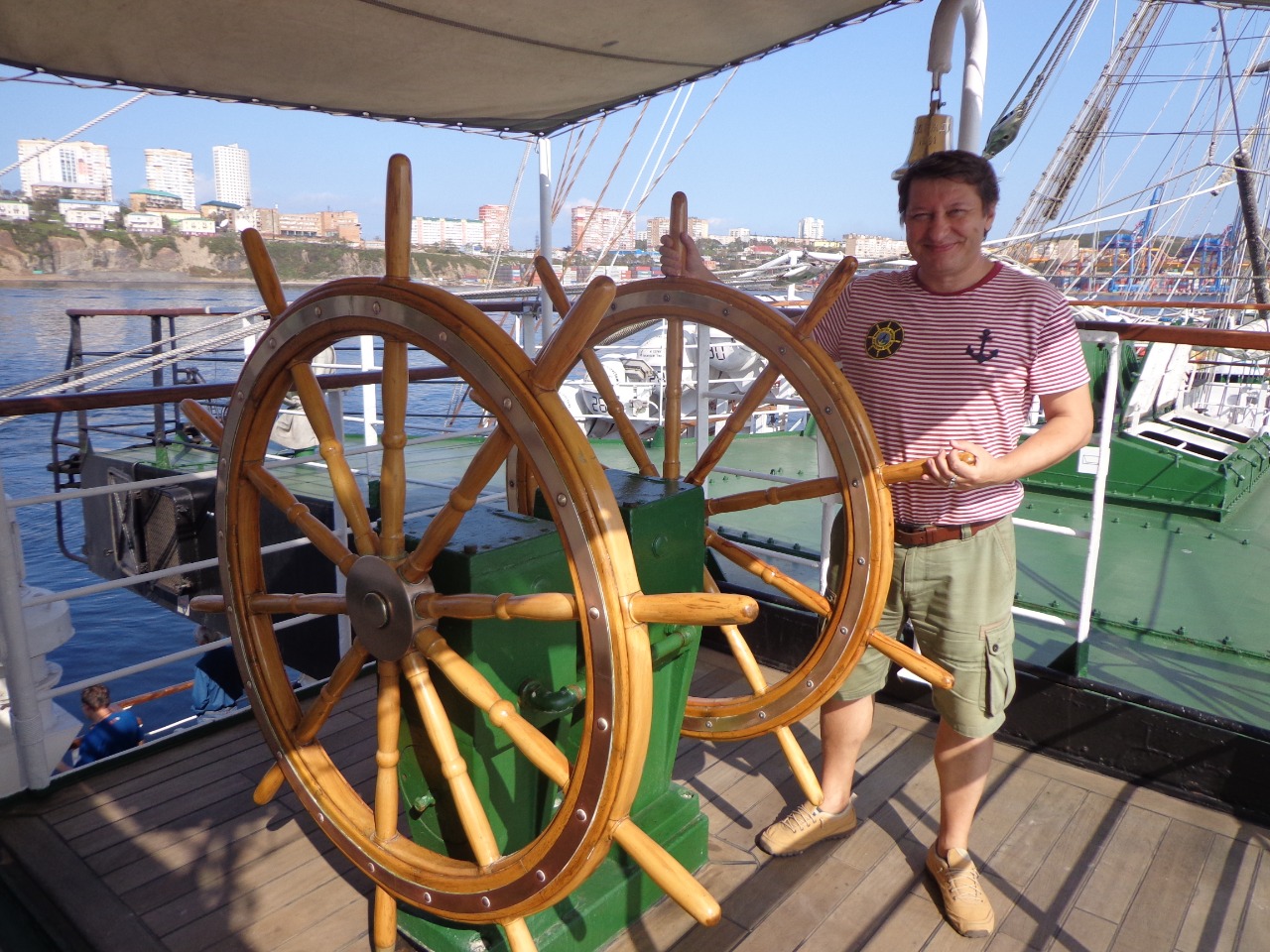 It is very interesting! What unusual discoveries have you made in Russia?

I’ve struck an acquaintance with Bigfoot in Mountain Shoriya and turned him into a widely promoted person, creating a unique research route "In the footsteps of Bigfoot".

This is not the only experience in the tourism industry, is it?

For several years, I’ve become the author of regional guidebooks to Russia. I’ve worked at Roskosmos, where I’ve headed the department for the development of ground and space tourism at the Baikonur and Vostochny cosmodromes. I’ve worked as a development director at the Sheregesh ski resort and a 5-star hotel in Crimea, I’ve been a manager at a hotel of Vladivostok, I’ve created several interesting routes in Vladivostok and the Primorsky Kray. 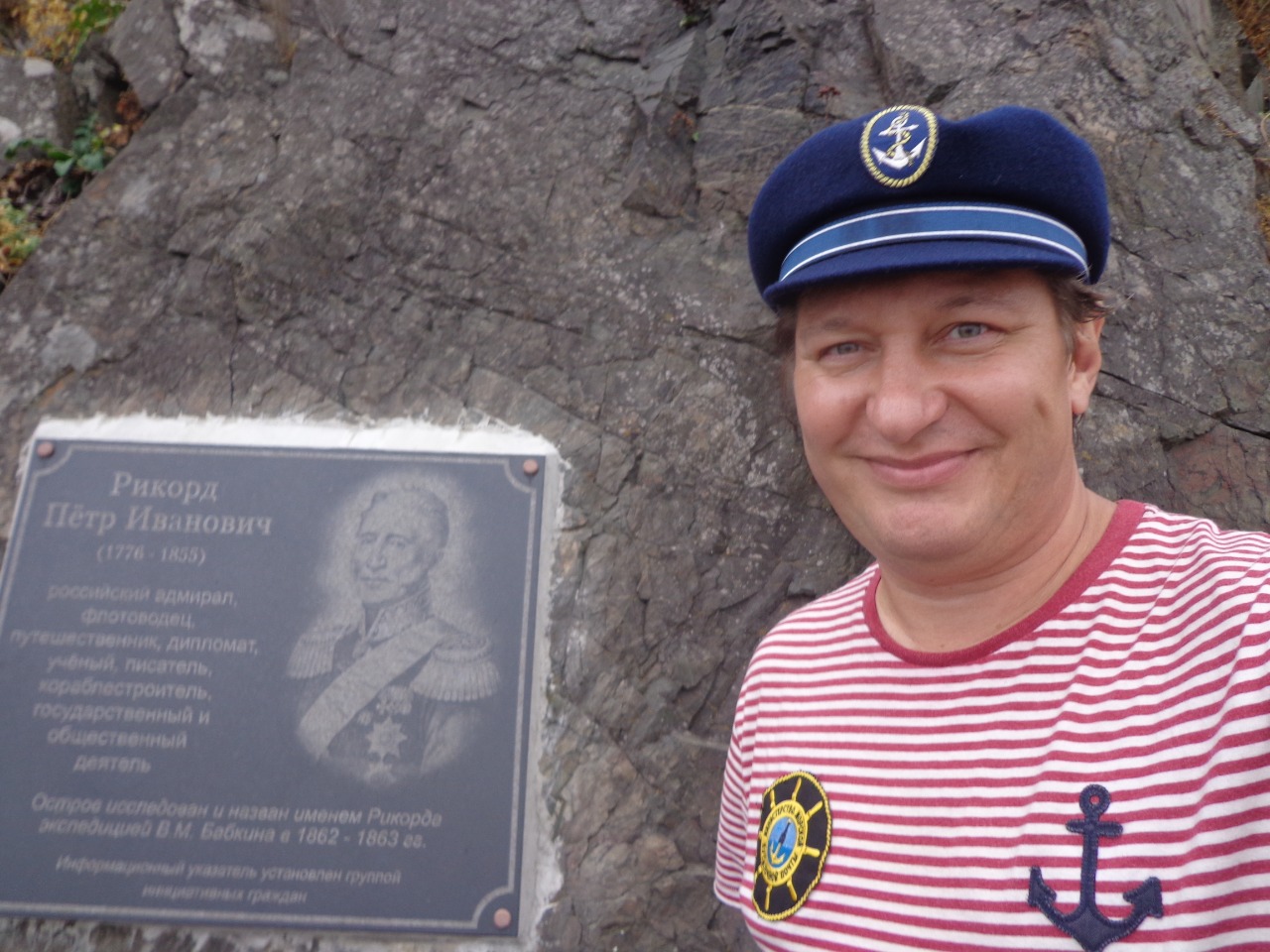 What other interesting projects have you worked on?

I’ve created the national Festival and Award in the field of tourism and travel "Russky puteshestvennik", initiated the unveiling of the first memorial "Russkim puteshestvennikam posvyashchayetsya ...koleso istorii", "Mezhdunarodnaya alleya slavy puteshestvennikov" and "Nulevaya versta puteshestvennikov" in Oryol. I’m the author and producer of the music video "Russky puteshestvennik" with the participation of cosmonauts. And then I’ve got carried away by the romance of the sea ... and moved to Vladivostok, where I’ve been inspired byf the salty air and opened a tourist project "Department of Sea and Bottle Post" and the International Maritime Club "Moreplavatel". I’ve held a World Flashmob on the seashore in honor of the 500th anniversary of Fernand Magellan's first circumnavigation of the world. I’ve become the author and chairman of the Medal decorations board named after the Admiral P.I. Rikord for his outstanding contribution to the development of the Far East. I’ve created the National Center for Ethnographic Tourism and become the head of the department of ethnographic tourism in the “Union of Indigenous Minorities of the Primorsky Kray”. I am also the author and editor of the Bottle Post program on Yacht-Radio.

Yes, that's right. These are the most cherished awards for me received from the hands of the eminent people, i.e. the adviser to the President of the Russian Federation on climate change and the head of the Federal Service for Hydrometeorology and Environmental Monitoring of Russia Alexander Bedritsky and the polar explorer - Vladimir Semyonovich Chukov, who has repeatedly conquered the North and South Poles.

What new projects are you working on now?

I’m writing 2 books “The Art of Travel. Instructions for use" and "Sea and Bottle Post. Based on a true story". Also I’m preparing for the unveiling of the "Vsemirnaya alleya slavy moreplavateley" and the world's only Museum of Sea and Bottle Post in Vladivostok. 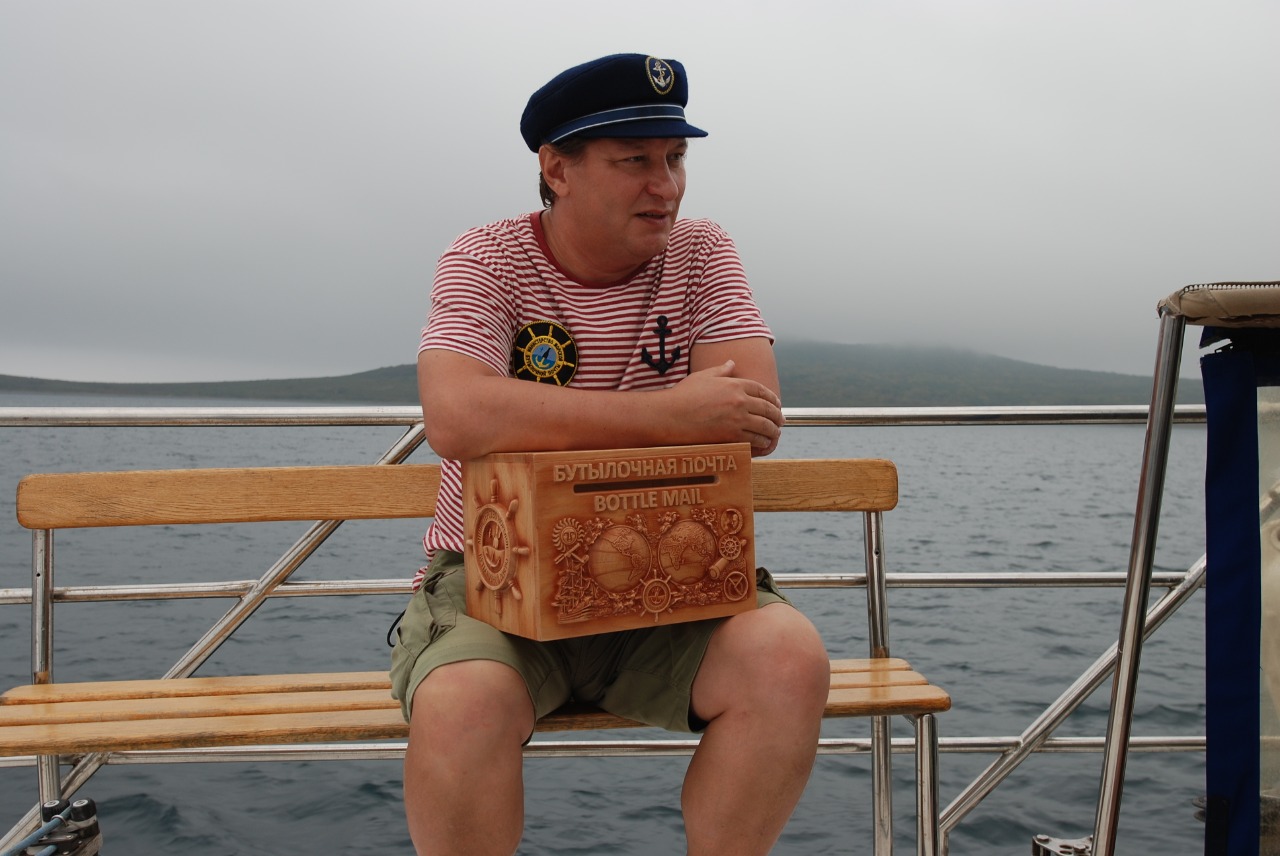 What are your plans for the work of the new North Barchant Post Office Department?

The Department is faced with the most important task, that is the creation of a full-fledged postal system of the Kingdom of North Barchant. First of all, our department will begin to generate new postage stamps (vignettes), which will be dedicated to historical dates, as well as postmarks and postcards. We suppose to create our own post office box and organize the work of post office. In the long term, we expect to become a full member of the Universal Postal Union.

Thank you for taking your time. I wish you success in your work!