On May 22, 2020, by the order of Her Majesty the Queen Anna Macco, the Prime Minister of North Barchant has signed a decree establishing the Kingdom's new government agency, i.e. the Ministry of Post. The head of the new department is a traveler, researcher, winner of the national award of the Russian Geographical Society, author of the project "Ministry of Marine Bottle Mail" Valery Sushkov. 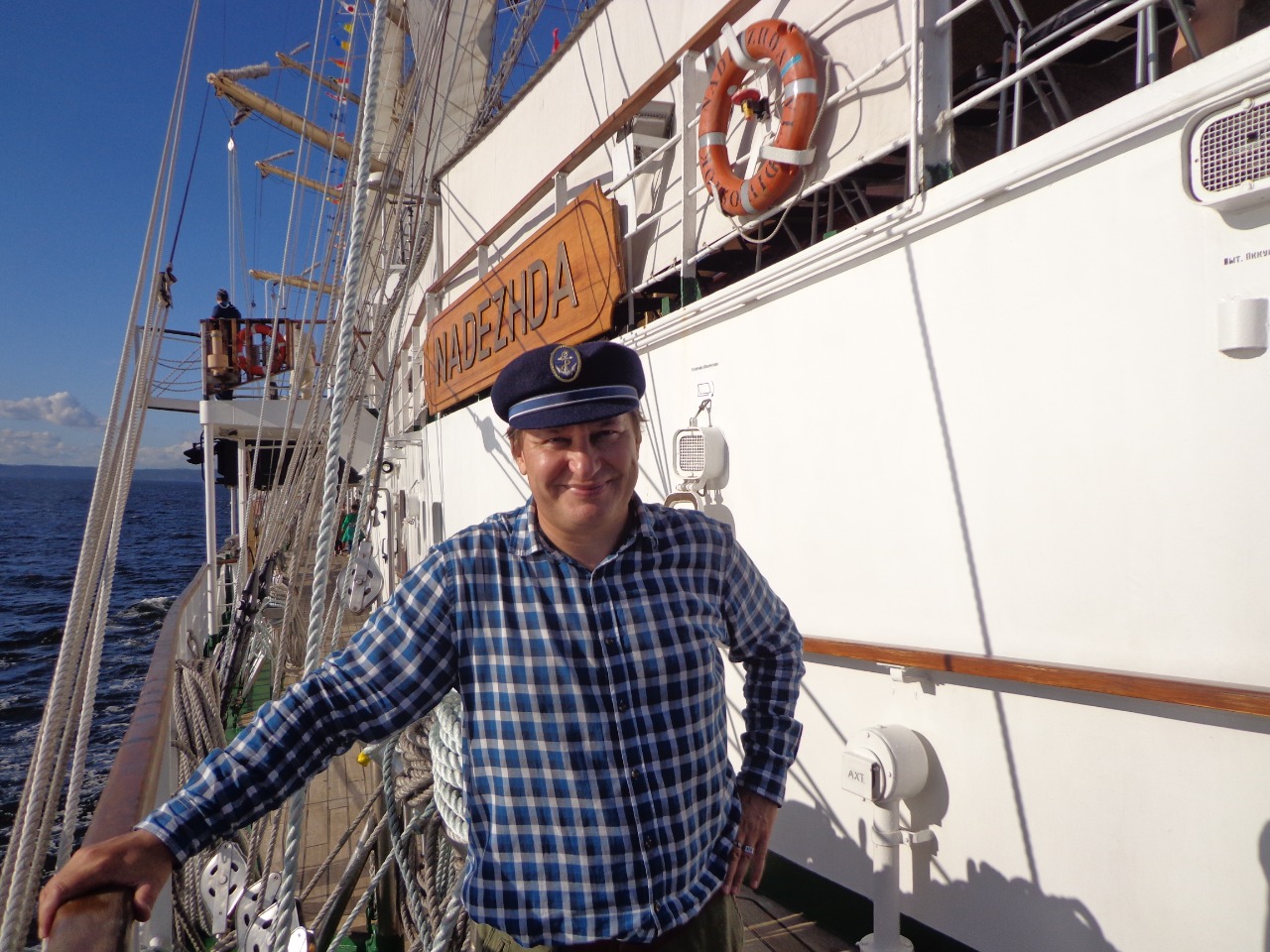 The goal of the new ministry is to create a full-fledged postal system for the Kingdom of North Barchant. The high-priority tasks set by the new minister include the creation of postage stamps, postmarks, and becoming a full member of the Universal Postal Union in the long term. 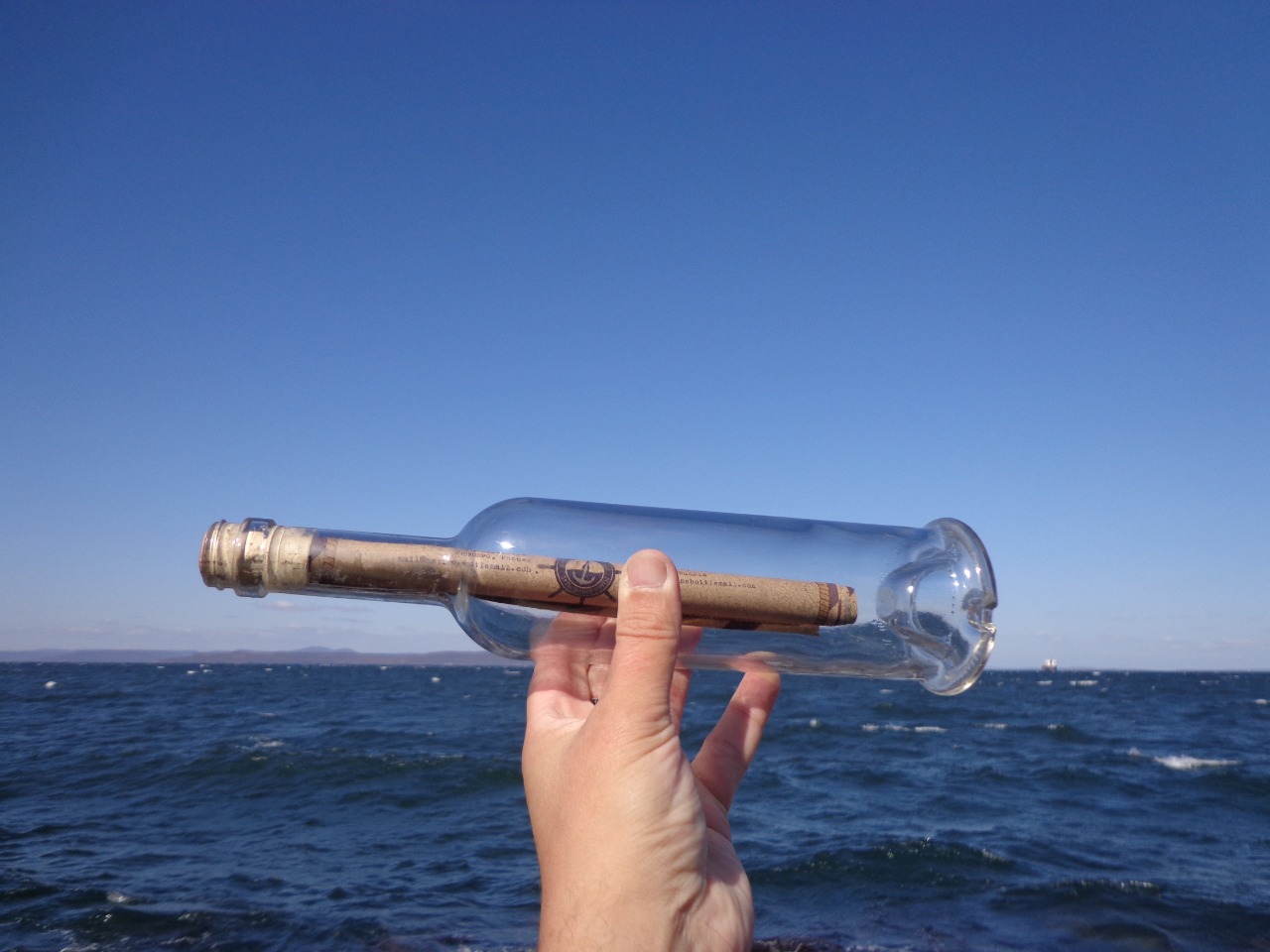 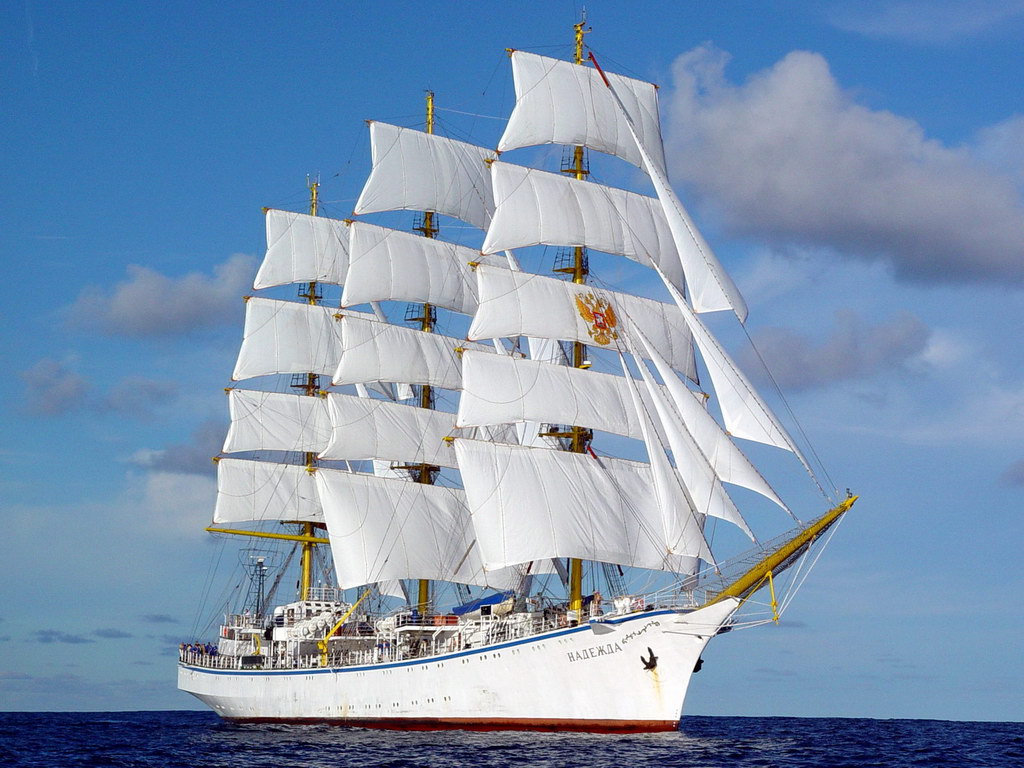